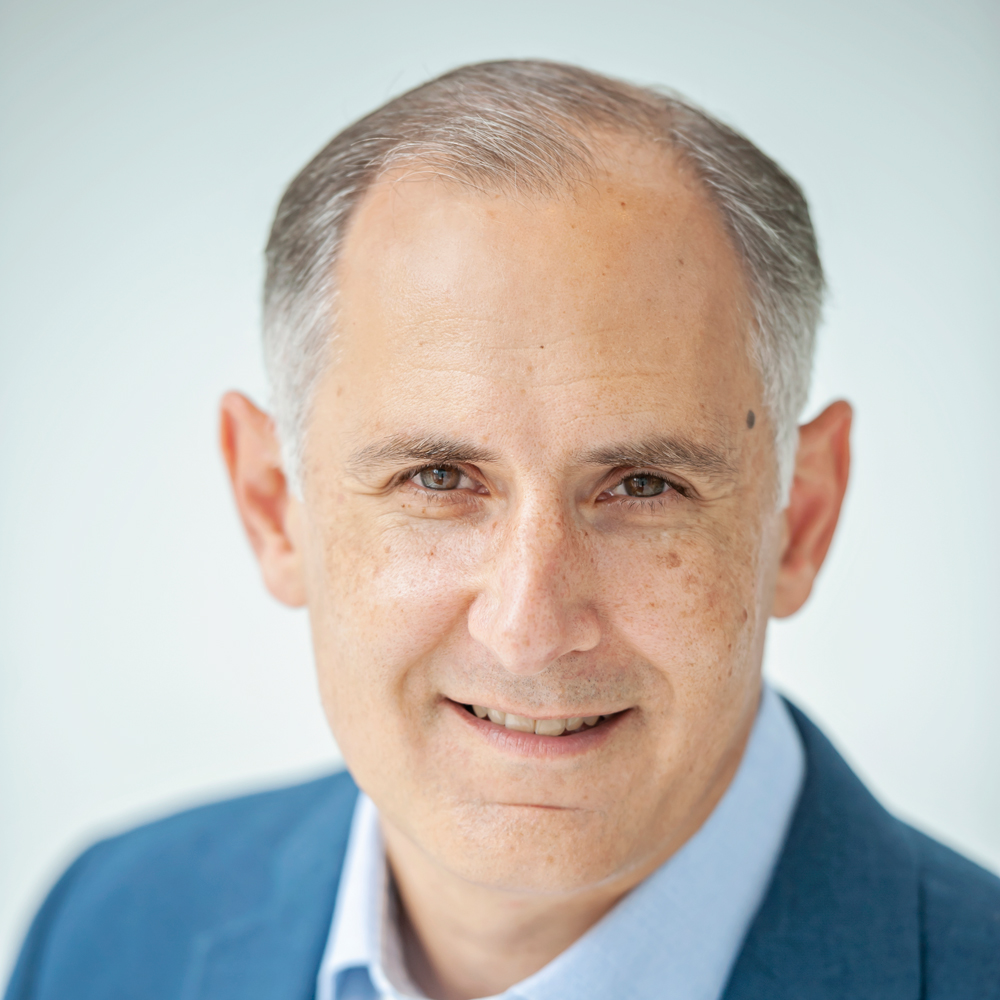 Steve Cortez is a co-founder and Managing Partner of TRIA Capital Partners. Formerly, Steve was a Partner at Fiduciary Network, which he co-founded in 2006. At FN, Steve managed the firm’s investment analyst team and had primary responsibility for certain of FN’s portfolio companies. In addition, Steve had transaction sourcing responsibilities in the Southeast and Midwest. Steve began his career at Strong Funds. He then served as a Director of Marketing at Undiscovered Managers, where he managed the internal wholesaling staff. He also worked extensively with wealth managers, organizing and directing the marketing of the firm’s products and services and developing new marketing and growth strategies. Steve earned a B.A. from Arkansas State University.